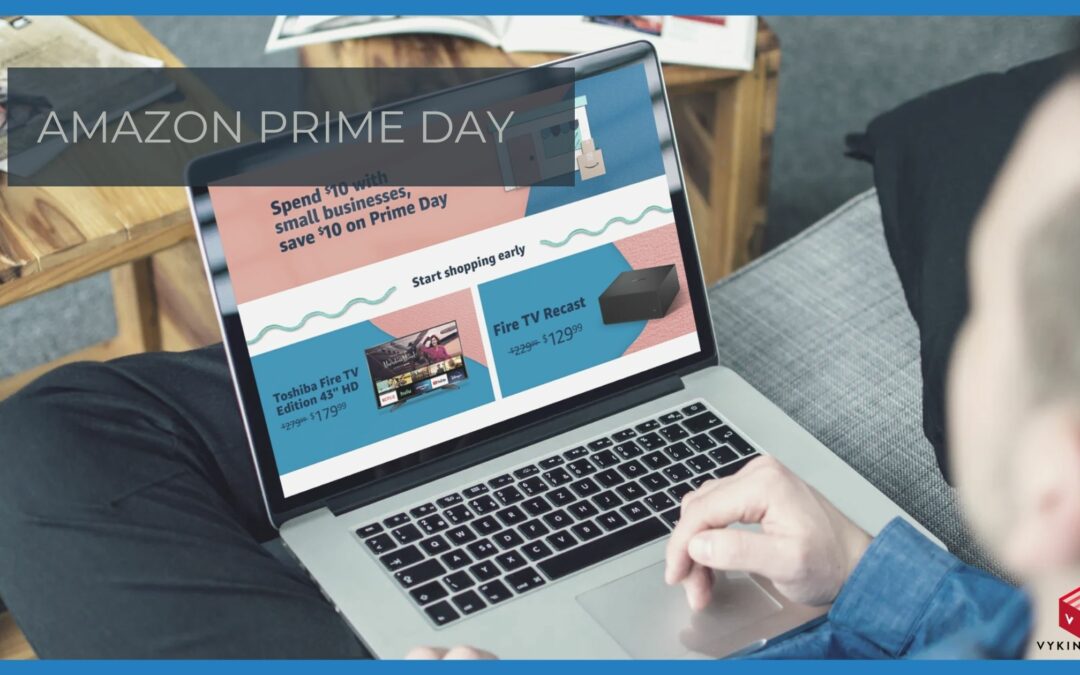 One of the new age’s biggest holidays is almost here, Amazon Prime Day! It will kick off the holiday season starting October 13th and end the following day on the 14th.

So many items will be discounted, but while they’re all going to be cheaper than usual, only Jeff Bezos has enough money to buy everything on sale. To help you figure out what you will want to purchase on these two days, we’ve built a list of what you can expect to find at a low cost.

If you want to buy a new TV, Amazon has you covered. With many TVs already on sale, on the site, for early Amazon Prime Day deals, you can start your bargain shopping early. Quite a popular deal right now is the Toshiba 43-inch Smart HD 1080p TV – Fire TV Edition. Prime members can pay $179.99 right now compared to its original price of $279.99. If you’ve been wanting to upgrade your old screen, now would be the time to pick up a new television set from Amazon.

Amazon recently released its new editions of the Amazon Fire Tablets. The Fire HD 8 and the Fire HD 8 Plus will surely be on sale come Prime Day. If you’ve been eyeing this new device, I would encourage you to hold out just a little longer, as we should see a price cut with the Prime Day sword very soon.

One item that flew off the electronic shelves last year was Instant Pots, a fantastic device, to pressure cook, sterilize, slow cook, cook rice, steam, saute, make yogurt, and even just warm up your food. The specific model I’m referring to, the Instant Pot Duo 7-in-1 does it all! Last year it was marked all the way down to $49.99 on Amazon. Currently, it’s on sale for $79, but we can expect to see that drop even more once October 13th rolls around.

The first thing that comes to mind when you think of Smart Homes and Amazon is, Alexa. If you have yet to pick up an Amazon Echo, you can be sure to find them on sale come Prime Day. In fact, Amazon has them on sale early, for those who can’t wait until the Prime Day. You can buy two, third-generation Echo Dots, for $39.98, when you use the code DOTPRIME2PK, at checkout, if you are a Prime Member.

If you want to spend less time vacuuming, then perhaps Amazon Prime Day will bring the chance to upgrade your home with a vacuuming robot. Last year’s Prime Day had deals on tons of different models from various companies. One, that was found to be quite popular, was the eufy BoostIQ RoboVac 11S. We can expect to see it go on sale again, when the day of sales arrives.

With the next-gen console right around the corner, Microsoft, will be looking to get rid of their old stock, of the previous generation console, the Xbox One S. Because of that, we will most likely see very good deals on the gaming console. Many speculate, we’ll see gaming bundles with this console as low as $200. If you want the old generation Xbox, Prime Day would be an excellent time to pick it up in preparation for the Xbox Series X/S

If you’re late to the party, and still want to pick up a Playstation 4 before its newer generation, the Playstation 5, comes out, then Amazon Prime Day will be the day to do it. As I said, the PS5 will be releasing very soon, so Sony will be marking down their older console to get rid of any excess stock. As we saw Black Friday last year, the PS4 had bundles around $200, so it’s not crazy to think that we’ll see something similar on Prime Day. When the 13th comes around, be sure to snatch these deals up quick, because I have a feeling their stock won’t last at prices like that.

Remember October 13th is the starting day for Amazon Prime Day in the US, and some deals have already started.

And, now that you know what to look for, you can prepare to press the orange Buy Now button come the morning of Prime Day. If you’re planning to have any items shipped internationally, be sure to sign up for Vyking Ship, so you can save the most when utilizing our low international shipping rates along with several benefits.

You have Successfully Subscribed!

Thoughtful Gift Ideas for Seniors & Elders of Your Family

Buy Your Favorite Products on 21 Day Sale on Ulta Beauty

Get a US Debit Card With a Vyking Ship Billing Address